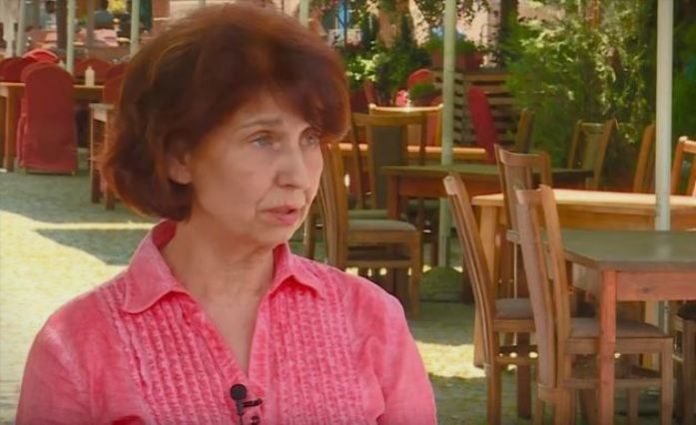 VMRO-DPMNE and the “Renewal of Macedonia” coalition MP Gordana Siljanovska Davkova pointed out that in the midst of economic crisis to elect five vice presidents in Parliament, is an unnecessary expense for the country.

“We insist that the Parliament should not be humiliated. From the rostrum I thanked the President of the Commission, who insisted and that in the end the Minister appeared at the very meeting of the Commission. Because the minister’s place is among the MPs and to listen to them, and not to run away from the committees,” said Siljanovska Davkova.

She added that by 2016, three parliament vice presidents were elected.

“This provision is from the Law on Parliament. But even when putting the item on the agenda, many of us reacted that in one of the poorest countries there is absolutely no need for five vice presidents. Of course, the fact that the speaker’s proposal says that we should vote for five vice presidents does not necessarily mean that five will be elected. But I think it is good that they were less in the proposal,” said Siljanovska Davkova.