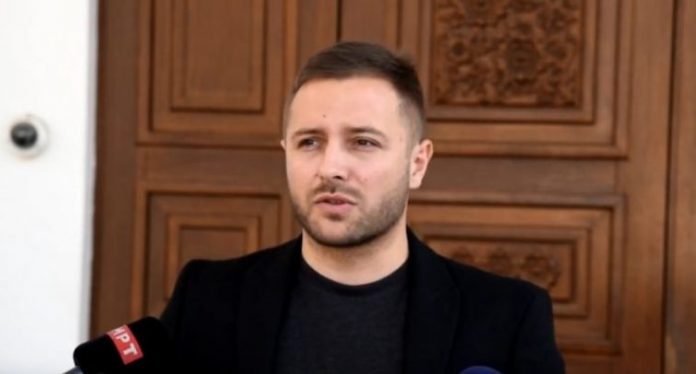 While the ruling mafia is rich and acquires property abroad, the people in the Republic of Macedonia are sinking into poverty. Zoran Zaev as Prime Minister of the Republic of Macedonia for days avoids the scandal about which foreign media wrote that Zaev’s family, people close to family members acquired exclusive property in Halkidiki in Greece, said VMRO-DPMNE spokesperson Dimche Arsovski.

Arsovski asks: Does the Zaev Clan metastasize to the point that it covers the entire region?

-Because of Zaev, Macedonia is becoming a subject of regional observation, about how the Zaev agricultural family has become so rich in such a short time that it can own luxury properties and villas in foreign countries. Both the Macedonian public and the regional public openly ask how many more properties do Zaev have outside the Republic of Macedonia, at a time when the country is one of the poorest countries in Europe and at the top in terms of corruption in Europe? With more than 40,000 people out of work, and about as many children unable to attend school because they do not normally have the basic facilities and IT equipment their parents provide for poverty, the media reports of luxury haciendas by the sea, with pools that people can see only on TV and in movies, said Arsovski.