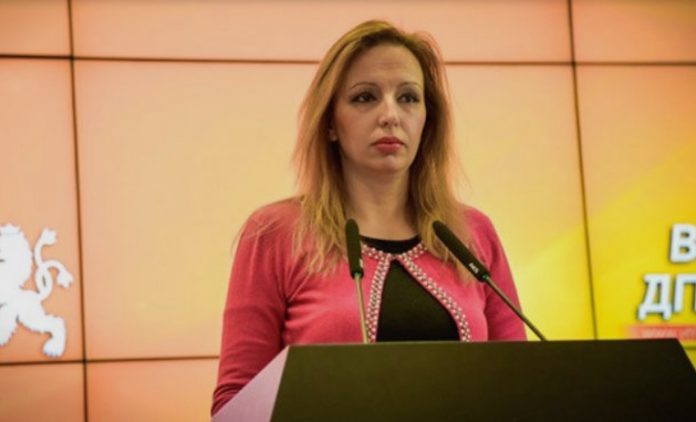 “The executive committee of the party at yesterday’s session reviewed the current political situation in Macedonia, but also the general threat to the health of citizens from the coronavirus, which is caused by the inability of Zaev and Filipce to manage. Additionally, the EC concluded that Zaev does not take into account the economic situation in the medium and long term. And through constant borrowing, it first violates the Maastricht criteria, and consequently endangers the liquidity and solvency of the system,” said VMRO-DPMNE.