Home Macedonia Contacts and transactions continue in Panama even after the government scandal with... 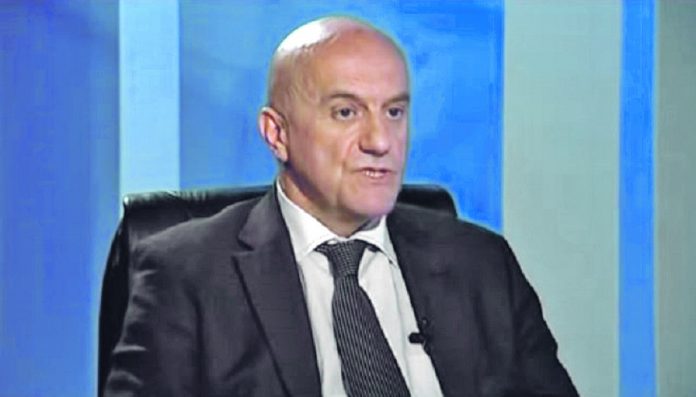 VMRO-DPMNE Vice President Aleksandar Nikoloski, discussing Miodrag Davidovic-Daka’s money and its origin, the controversial Serbian-Montenegrin businessman that received a huge plot of land for construction in Tetovo from the Macedonian government, said that Daka is the manager of a company owned by a Panama resident.

“That is being done to conceal the origin of the money that are being used for this development, and which come from suspicious sources. If Daka has clean money from his businesses in Montenegro, he would route them directly to Skopje or Tetovo. But the investor is a company registered in Panama, set up with an investment of two million EUR,” Nikoloski said.