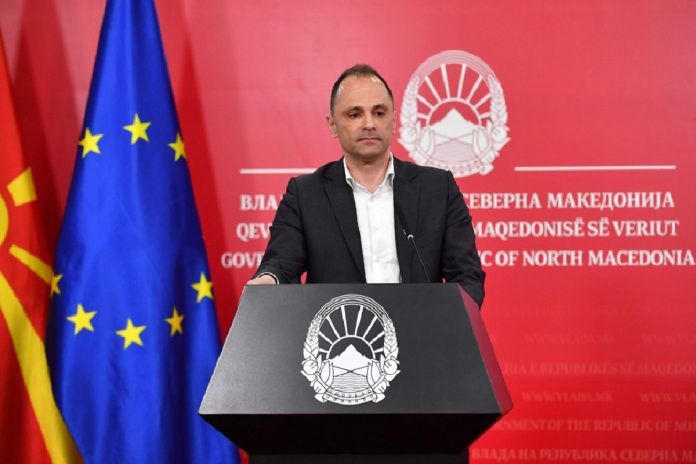 Health Minister Venko Filipche did not remain true to his words, although in recent months during the pandemic he made several statements about the harmfulness of masks to the health of citizens if worn outdoors, he changed his mind and proposed mandatory wearing of masks outdoors and in all buildings where there are people.

Masks are not recommended outdoors when there are no people nearby, that was the advice from the beginning,” Filipche said.

In one of his many press conferences, the minister said that “a mask should be worn outdoors by a person who we know is infected in order not to spread the virus.”

Now Filipche says that part of the restrictions proposed is the mandatory masks outdoors for all citizens in all buildings where citizens transit.

Microbiologist Dr. Nikola Panovski said last month that he did not agree with the announced measure for citizens to wear masks outdoors. Panovski noted that this measure is contrary to scientific knowledge, as well as that such a measure would cause great harm to the population due to the harmfulness to the respiratory organs.