Home Macedonia Kalajdziev: International law does not recognize canceling of a pardon, for Strasbourg... 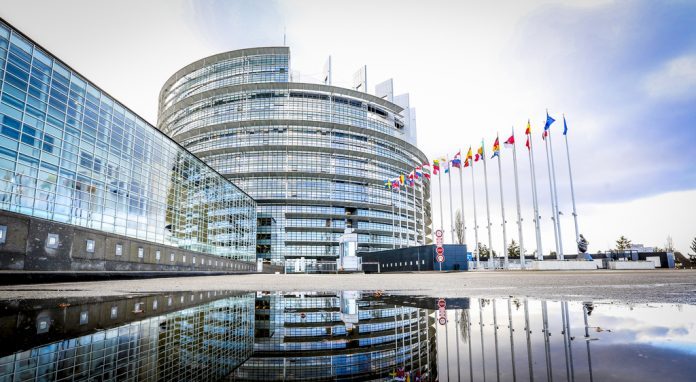 Тhe problem at home seemed to be bigger than granting pardons, the emphasis was on illegality and politicization in granting pardons and it seemed like salvation to withdraw them, but withdrawal is the real problem in terms of international law and practice in Strasbourg, Professor of constitutional law Gordan Kalajdziev told Kanal 77’s show “Stadion”.

“Strasbourg sees the case differently, for him until the granting of pardons is seriously challenged, Ivanov is a legitimate president and there is an assumption that thehead of a state is a serious institution that does not joke about giving and receiving amnesty or pardoning people. That is the big difference,” says Kalajdziev.

The problem from the aspect of International Law is exactly the confiscation, i.e. annulment, says Professor Kalajdziev.

A serious state institution or the country in general cannot play with the people’s lives. One day the country pardons them, and then takes it away from them the very next day, notes Kalajdziev.