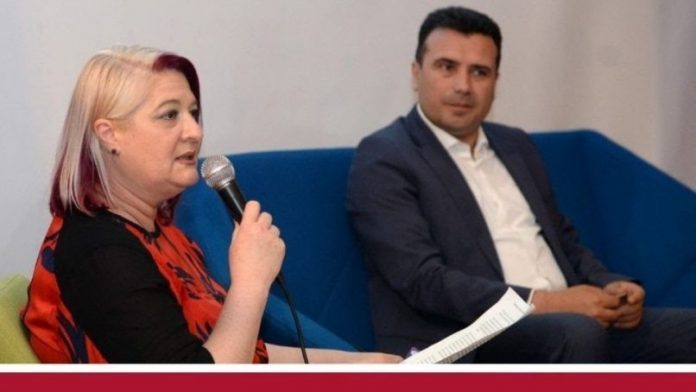 Namely, Dimova in 2018 for the needs of the agency purchased two new cars from the brand Volkswagen Passat and Volkswagen Tiguan worth 45,327 euros, or 43,576 euros, bringing the total amount to 88,903 euros

It is contradictory that while SDSM was in opposition, these officials like Dimova fiercely criticized and protested against the then government for any kind of procurement, and after being placed in comfortable chairs, they forgot about poverty and promises and immediately indulged in luxury, such is the case with Lidija Dimova.