Home Macedonia MPs of the SDSM coalition raise the prospect of a new parliamentary... 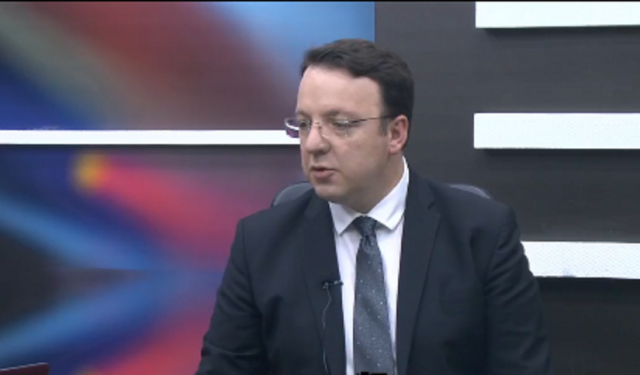 VMRO-DPMNE Vice President Aleksandar Nikoloski said that Members of Parliament elected on the SDSM list, from their smaller coalition partners, are raising the issue of having a new parliamentary majority.

“At the moment, I can reveal, there are members of Parliament from the SDSM coalition, not DI or BESA but the other members from their coalition, who are already talking about a new majority,” says Nikoloski.

Nikoloski says that “VMRO-DPMNE now has the strongest line-up we’ve ever had and that is noticable. All of us there is an expert in his or hers area and I’m sure all will remain loyal to the end to VMRO-DPMNE”.