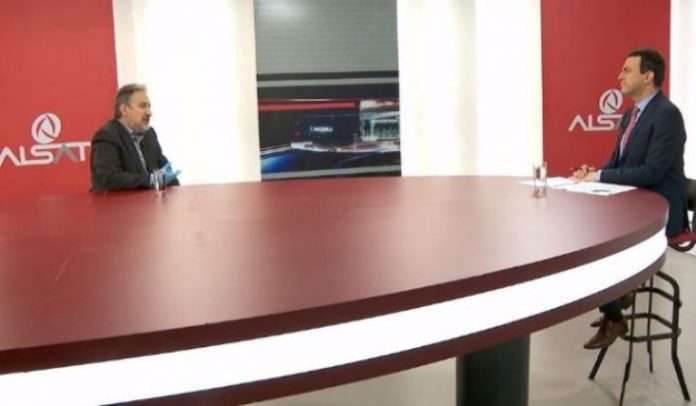 Former Prime Minister of Macedonia Ljubco Georgievski, in last night’s interview with the show “360 stepeni” on Alsat TV, sees the problematization of the Macedonian language by Bulgaria as a change in the rules of the game by Sofia.

“A complete negation of the language was achievedwith the memorandum. I think it was a bit like changing the rules of the game in the middle of the game,” Georgievski said, noting that the Macedonian government did not react appropriately while the resolution passed in the Bulgarian parliament had been discussed in Sofia for days.

“I have a feeling that our diplomacy has slept through that period. That declaration was discussed for at least 10-15 days in Bulgaria, first the parties started, and then it went to the government… I think that the Ministry of Foreign Affairs of Macedonia slept through that period. According to me, it deserved an urgent visit, so that they know that it must not pass in the parliament and that it is a serious violation of what was agreed,” Georgievski said.