Home Macedonia Opposition demands responsibility for the irrational spending of over 500,000 euros of... 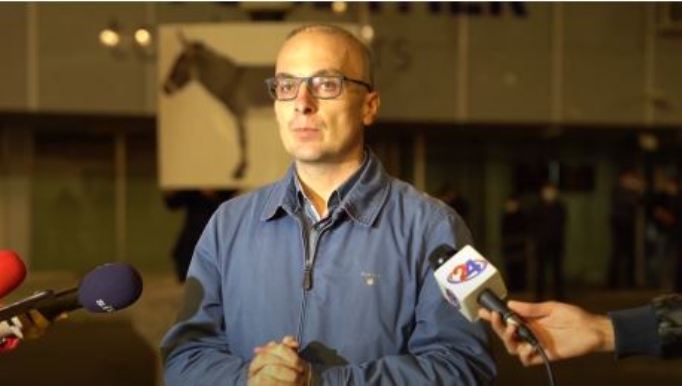 VMRO-DPMNE on Friday evening expressed its protest against the illegal spending of money by European taxpayers which are intended for education and educational projects of Macedonian citizens, said MP Antonio Miloshoski in a statement to the media at Friday’s protest organized by VMRO-DPMNE.

“Director Lidija Dimova, SDSM staff spent almost 500,000 euros for donkey training, cheese tasting and projects with her friend who has a hairdresser. We think it is very immoral in this time of pandemic and it would be much more appropriate for these 500,000 euros to be spent on helping the hospital in Strumica, the hospital in Bitola and the hospital in Tetovo to train staff and support these hospitals in the fight against pandemic or at least these 500,000 euros were spent on the purchase of 2,200 computers for children who cannot attend classes in these crisis conditions.That is why we believe that the responsibility lies not only with Lidija Dimova, but also with those who appointed her, her boss Zoran Zaev and her friend Radmila Sekerinska,” Miloshoski said.