Home Macedonia If the elections are fair and democratic, VMRO-DPMNE will displace the SDSM... 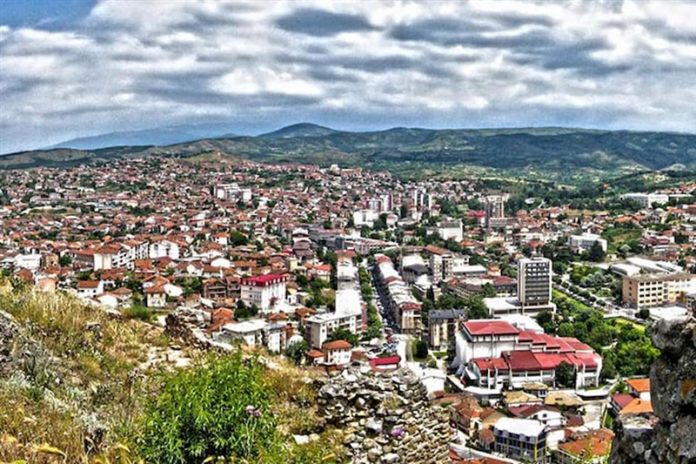 “Then VMRO-DPMNE will participate and displace the SDSM candidate whoever is in Shtip, with his candidate. But if we feel that the process will not be fair and democratic at all, VMRO-DPMNE does not intend to legitimize another such process. If this political mafia thinks that it will carry out a process where while curfews and restrictions are being carried out, they will go from house to house with packages and bribe votes, we will not legitimize such a process this time, nor will we legitimize it in the future,” said Mickoski.