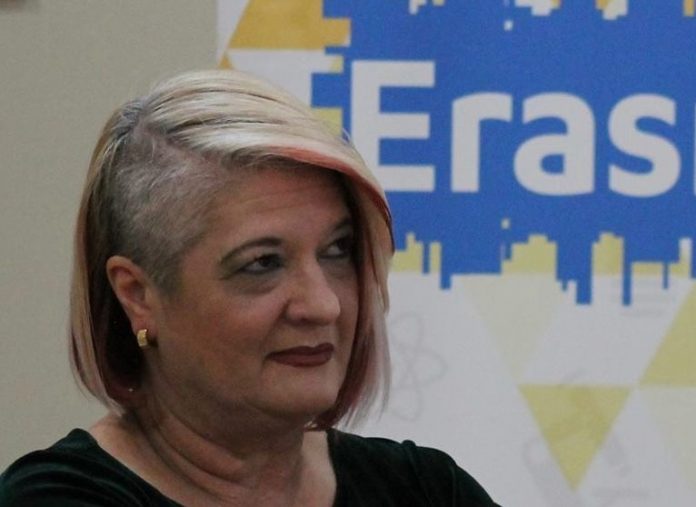 The Skopje-based hair salon V.E.Z. Trade would not have been awarded the grant of over 60,000 euros if the projects were financed according to the ranking made by the evaluators.

News portal A1on has obtained the document according to which four organizations had more points than the hairdressing salon. When two applications were placed on the reserve list and one was rejected for a grant by the evaluation committee, it was accepted to fund V.E.Z. Trade. The rejected organization concluded that there is a conflict of interest, and the president has already filed a lawsuit to the Administrative Court, but also an appeal to Brussels.

There is a similar conflict of interest with the owner of V.E.Z. Trade Zoran Zlatkovski, but still he received a grant from the National Agency for European Educational Programmes and Mobility.