Home Macedonia Despite the fact that Janchev worked for SDSM, VMRO-DPMNE won in Kavadarci 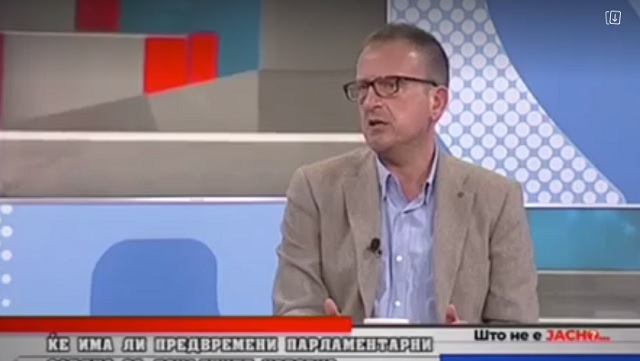 Secretary General of the Alliance for Albanians Arber Taravari, in an interview for the “Shto ne e jasno” TV show, said that in the next local elections, which he believes will be accompanied by early parliamentary elections, the VMRO-DPMNE coalition and the Alliance will win in a landslide.

He also pointed out that although certain officials of VMRO-DPMNE in the last elections worked in favor of SDSM, their strategy still failed, and as an example he mentioned the Mayor of Kavadarci Mitko Janchev.

“The mayor of Kavadarci worked for SDSM for the elections, but SDSM lostin Kavadarci. Certain VMRO-DPMNE officials worked for SDSM to create discord in the party. If there is no discord in VMRO-DPMNE, it seems that there will not be, but if it happens it would be the only position when SDSM would not ask for early counts. I guarantee that in the next elections, the Alliance-VMRO-DPMNE coalition will win in a landslide. Three quarters of the municipalities will be won by the opposition bloc,” Taravari said.