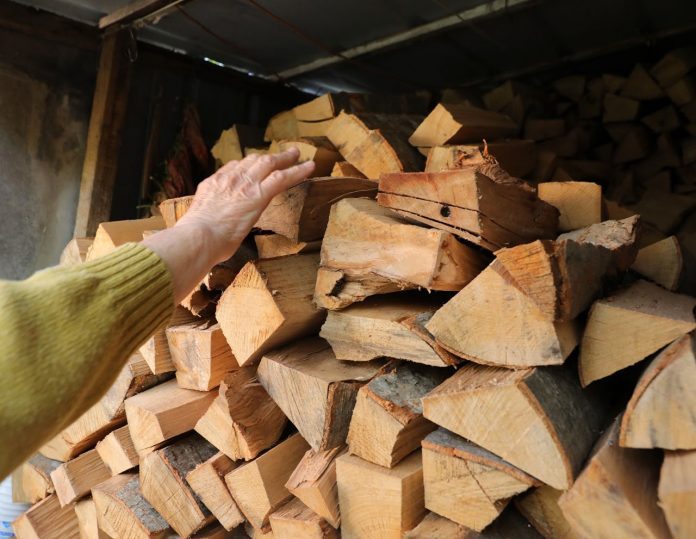 As many as 62 percent of the total number of Macedonian households use firewood as a primary source of energy, 29 percent use electricity, and only eight percent are connected to central heating, according to data from the publication “Energy consumption in households”. Experts say heating with firewood is still the most economical, and that electricity is the most environmentally friendly option.
They point out that the cheapest available heating is with firewood, and if the gas pipeline system in the country were sufficiently developed and thus would increase the consumption of natural gas, gas heating would be a priority.

Experts say that the average Macedonian household annually uses three to 10 cubic meters of firewood for heating, or usually about six cubic meters. If we divide the total wood mass that is cut annually by the number of cubic meters necessary for heating, we get that more than 130,000 households use firewoodas a primary source of energy.