Home Macedonia Government left open questions in the agreements with Greece and Bulgaria, even... 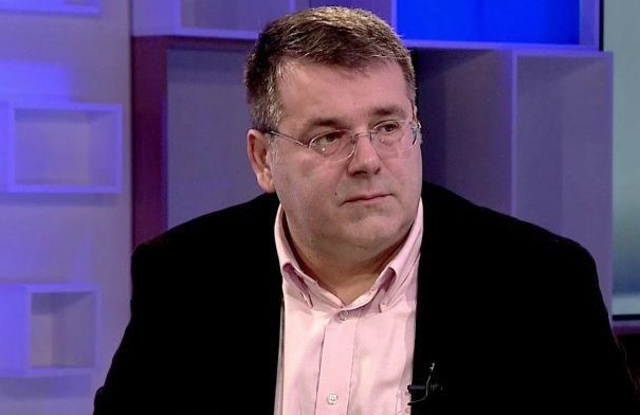 TV Alfa’s journalist and political commentator Goran Momirovski, in his interview on the “Only Vistina” show on TV Kanal 5 talked about the Treaty with Bulgaria and pointed out that the same could happen with the Prespa Agreement where it will not be known what was signed by the government.

“Let me remind you of the statement of (Prime Minister) Zoran Zaev from a few days ago when he said that what was demanded by Bulgaria is unacceptable, and he did not say what it was demanded and it frightens me. I assume that it is about Goce Delchev that he will be declared a Bulgarian hero, an option mentioned by several members of the Commission,” Momirovski said.

He reminded that warnings could be heard from Sofia that the agreement with Greece alone did not solve the problems and that it did not mean opening the way to the European Union.