Home Macedonia Ilchev: Bulgaria’s position on the language is difficult to maintain 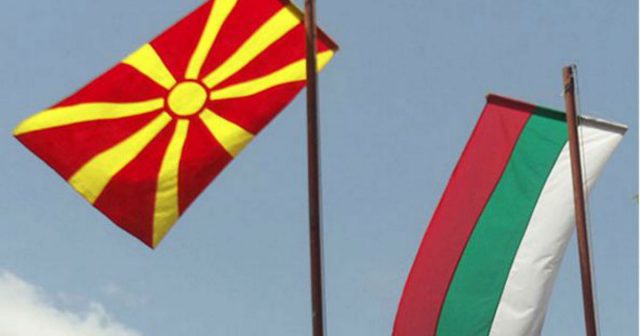 The Bulgarian dispute over the Macedonian language is not clear to European public opinion. According to European public opinion, if there is a state, it also has a language. This stare at the Macedonian language is a losing position for us, says Bulgarian historian Ivan Ilchev in an interview with 24 Hours, a former rector of the Sofia University St. Kliment Ohridski and current member of the Bulgarian team in the joint Macedonian-Bulgarian commission for historical and educational issues.

Ilchev thinks that the Bulgarian position on the language is difficult to maintain, but it is indisputable for history. He is skeptical that the disputed issues between the two countries will be resolved by November 10, when Bulgaria and Northern Macedonia will co-chair the Berlin Process, reports Deutsche Welle.

Although the work of the joint commission is extensive and complex and can not be put under pressure on deadlines, Ilchev reveals that the Bulgarian part of the commission was under political pressure with a deadline within which it should complete the work.