Home World Belgrade, Moscow and the Tito nostalgic did not allow Bulgaria to be... 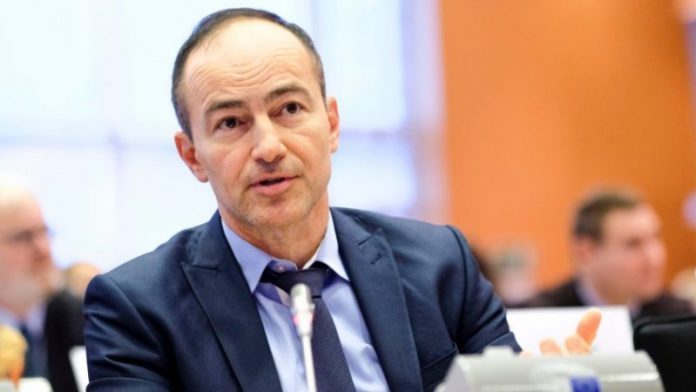 We want full membership in the European Union for all countries in the Western Balkans, this was the main thing in our presidency, said Bulgarian MEP Andrey Kovatchev.

“It is normal to want to overcome anti-Bulgarian rhetoric, especially in recent weeks. They should have the courage to do this, not because it is a Bulgarian position, but because it corresponds to the historical truth,” Kovatchev told BTV.

According to Kovatchev, external factors such as Belgrade and Moscow, as well as the pro-Yugoslav elite nostalgic for the Tito era, do not allow Bulgaria to be closest to Macedonia and the two countries to have relations like Germany and Austria, Greece and Cyprus, Romania and Moldova.