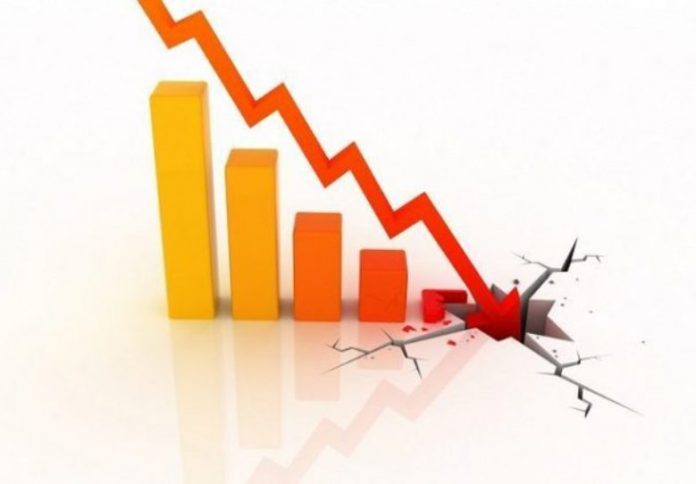 We forecast a GDP contraction of 3.9 percent in North Macedonia when the pandemic took off in spring, but now we are correcting this number to -4.9 percent. The economy cannot recover by the end of the year and the key problem is a global one – the prolonged COVID-19 pandemic, said Freek Janmaat, Head of Operations at the EU Delegation in Skopje, while presenting the European Commission Autumn 2020 Economic Forecast for the country on Thursday.

According to the report, GDP growth in 2021 will stand at 3.8 percent, followed by 3.5 percent in 2022, with slow and uncertain economic recovery.

“General government debt is likely to exceed 50% of GDP this year and is forecast to increase further in 2021 and 2022, driven by still sizeable budget deficits. The stabilization of the debt ratio, originally envisaged to set in post-2021, will be delayed.” reads the report.

Given substantial government support to employment, crisis-induced job losses are likely to remain mild in the second half of the year. A gradual resumption of employment growth is projected for 2021 and 2022, in line with the economic recovery.

Revenue declined by 8% y-o-y. A second budget review in October sets a higher deficit than originally planned, to accommodate spending for the fourth package of anti-crisis measures, worth EUR 470 million.

“To cover the budget financing needs in 2020, and partially in 2021, the government obtained a EUR 176 million credit line from the IMF, and macro financial assistance from the EU of EUR 160 million, in addition to a EUR 700 million Eurobond issued in May,” reads the EC report.