Home Macedonia Zaev: We have the first blockade and not so friendly message from... 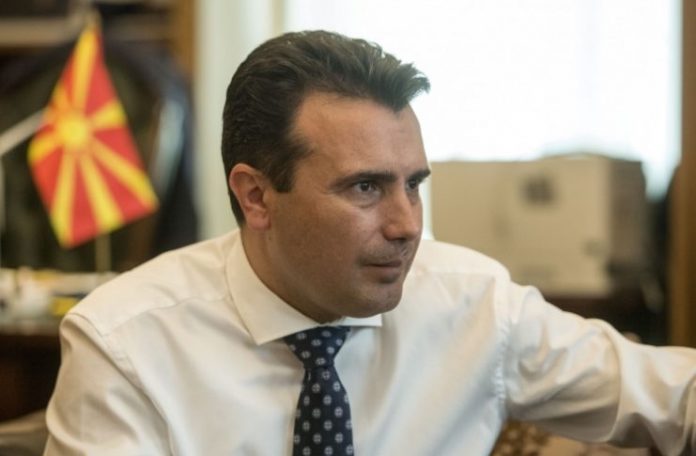 We have the first not so friendly message and blockade from Bulgaria for the opening of EU accession talks with Macedonia, said Prime Minister Zoran Zaev after overseeing construction activities at the Skopje-Tetovo-Gostivar main gas pipeline.

“We have the first blockade from Bulgaria. Today article 2 of the Friendship treaty was violated. We did not violate it before with anything we did. This is the first unpleasant feeling. We need to be smart and resolve the dispute in a friendly manner. Today a not so friendly message was sent to us from neighboring Bulgaria and the first step was blocked. Article 2 of the Treaty states that Bulgaria should support us on our path to EU integration. I’m glad that we have Germany’s support on the matter” Zaev said.

However, Zaev believes that no drama should be made, even though, as he said, an unfriendly message was sent by the Bulgarian side. The Prime Minister is optimistic that the views can be brought closer at the next two meetings of the working groups, and he hopes for a positive outcome from the meeting with Borissov on Monday.