Home Macedonia Glas za Makedonija will not participate in the early local “corona-elections” in... 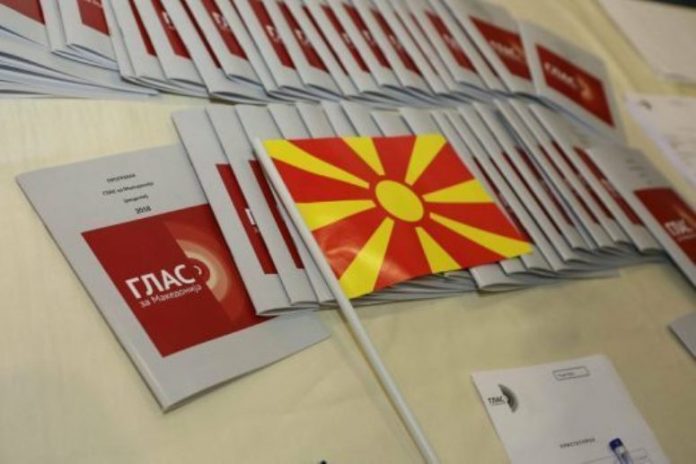 As a socially responsible party, although we are publicly challenged to participate in the elections, our only answer is: NO! We believe that we should not run in another “corona” election, although we have a great candidate. They will be neither fair nor democratic, and at least safe, the Glasza Makedonija (Voice for Macedonia) party said on Wednesday.

They explain that their decision was made because “even if one life is lost due to this complex operation, will be a reason enough not to enter into a dangerous adventure.”

“If last July it was said that early parliamentary elections must be held due to the second fierce wave of the pandemic, what is the justification to hold any elections right in the middle of that wave?! We consider the behavior of Prime Minister (Zoran) Zaev, who ‘had’ to appoint the current mayor as a minister, not only irresponsible, but also a direct threat to public safety,” the statement reads.