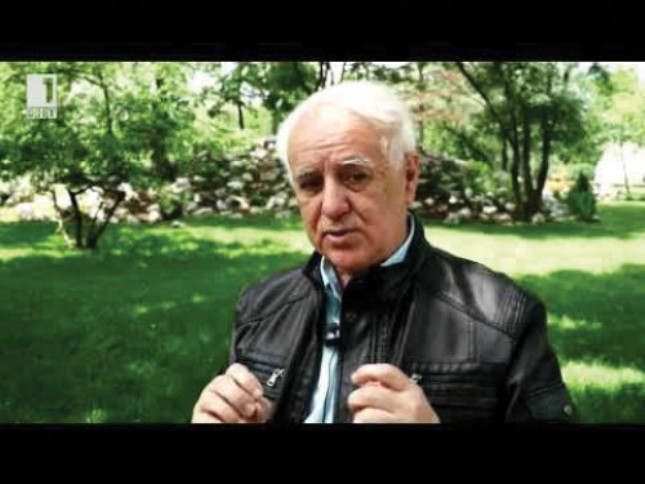 Bulgaria blocking Macedonia on its path to the European Union would be a big mistake, because it not only does not suit Bulgarian national interests, but in the long run weakens Sofia’s position in the region, according to Bulgarian historian Kiril Chukanov.

In a column for Fakti.bg, Chukanov points out that such an attitude of Bulgaria does not change the fact of the existence of today’s Macedonian nation and further strengthens the Macedonian identity on an anti-Bulgarian basis.

“I think there is something that liberal intellectuals simply refuse to understand. We can’t be force them to be our brothers. You can’t force love. If we want our brothers and sisters in Macedonia to be equal with us, we need to treat them as equals, not as little children,” Chukanov said. 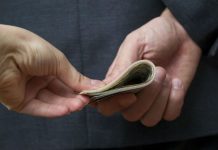 The fight against corruption is only theoretical, in practice it is rarely visible