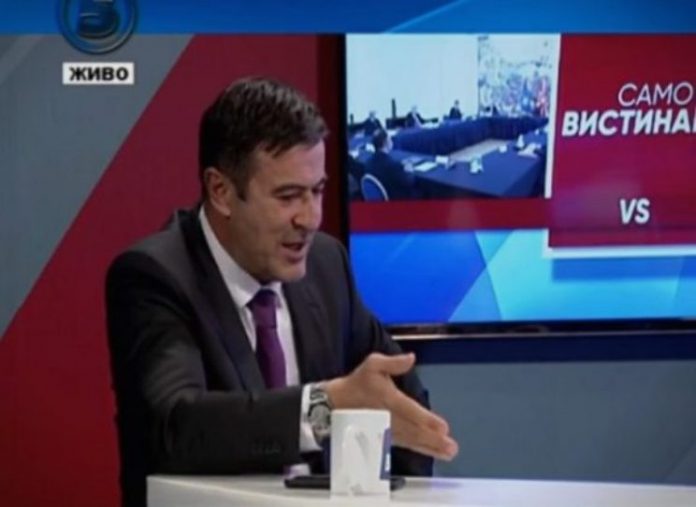 Aleksandar Pandov, head of the patriotic institute of VMRO-DPMNE, criticized Prime Minister Zoran Zaev for the partisan judiciary, ruined healthcare and education that does not work.

“We are witnesses, he sees that the woman in the judiciary who sentenced the defenders of the Constitution to 300 years in prison, who did not any find fault with Zoran Zaev in the ‘Bribery’ case, which decision was made by the Constitutional Court, this Dobrila Kacarska was the most deserving and they would have done it constitutional judge. It shows you how partisanship has entered the country,” Pandov said.

He said that since 2017, after Zaev formed the government, nothing “moves” in healthcare, education, judiciary, there are no capital investments, no foreign investments.