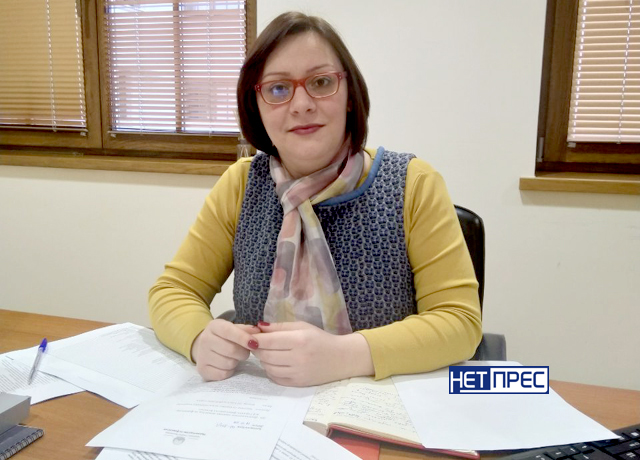 The long announced fourth set of anti-crisis measures by the Government has still not been implemented in order to overcome the economic crisis caused by COVID-19. Among those that complain about this is the large number of businessmen who, due to the whole situation, are struggling to keep their businesses afloat.

The fourth set of measures came into force, but the payment will be made after all procedures are completed. The companies that are affected by the crisis should submit requests for assistance to the Public Revenue Office. The problem is that the money is for the month of October, and ten days of November have passed already. GordanaDimitrieskaKochoska, who is a member of the Executive Committee of VMRO-DPMNE, also addressed this issue and asked whether the government whether takes care of the private sector.

“Does the government really care about the private sector? On November 6, 2020, the Parliament of the Republic of Macedonia passed the Law on Financial Support. Instead of being immediately published in the Official Gazette, they are dragged. The Ministry of Finance does not want to publish the rulebook before it sees that the law has been published in the Official Gazette, and the PRO, although ready, cannot officially act without a rulebook,” said Kochoska.