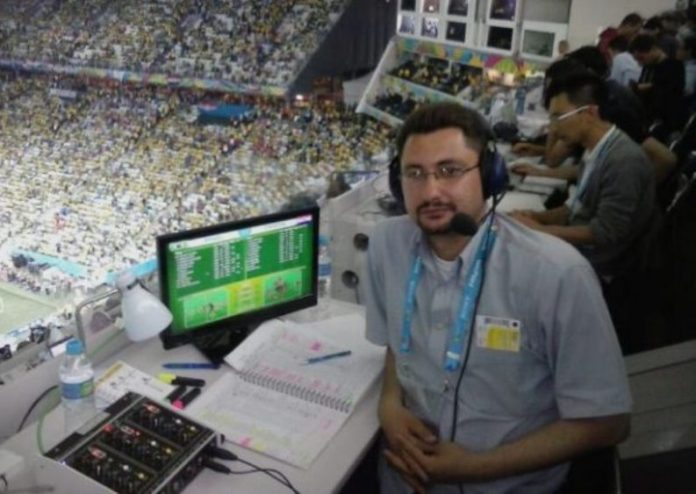 MRT sports commentators were extremely inspired after the last referee whistle at the football match in Tbilisi where the Macedonian national football team achieved a historic success in the continental championship, but after the video became particularly viral on social media, it was blocked due to unknown reasons.

“In times when they deny us, our name, last name, and our nation, those that we have educated, they will welcome us, they will stand calmly during our MACEDONIAN anthem,” said the sports commentator of the national public service Toni Stojanovski.