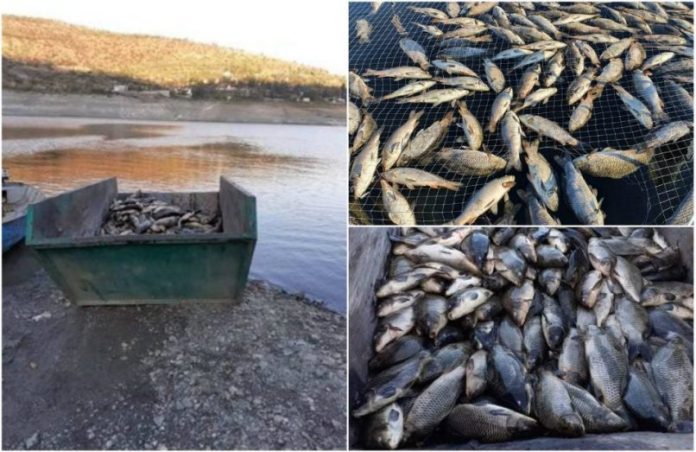 Lake Tikvesh, which is the largest artificial lake in the Republic of Macedonia is on the verge of biological minimum. The government’s insatiability for profit and the increased production of electricity during the summer period from hydro power plants have dried up the lakes throughout the Republic of Macedonia. Currently, the water in the lake has fallen by 24 meters from the minimum elevation of the lake itself, said Cvetan Tripunovski.

“The problem that Zaev created is multifaceted. First the lakes are dried up and will not be able to be used in the foreseeable future for electricity production, so now we will buy more expensive electricity, and the losses will be great. Many of the reservoirs, as is the case with Lake Tikvesh, are used for irrigation of agricultural land, so the next agricultural season in the Republic of Macedonia is in question,” Tripunovski said