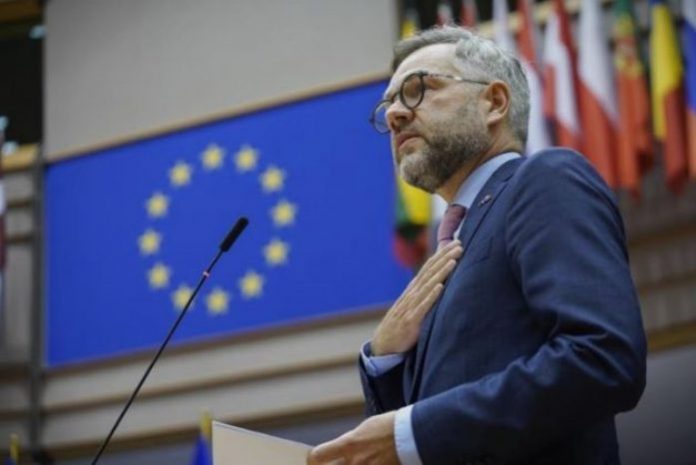 Looking for reasonable solutions and wanting to help, we believe that now is not the time for the first intergovernmental conference, said German Minister of State for Europe Michael Roth, which actually means confirmation of the threats from Bulgaria to veto this decision due to, as claim in Sofia, the non-compliance of the Macedonian side with the requests made by the Bulgarian side.

“If you have bilateral conflicts that cannot be resolved in the next few weeks, now is not the time to start the first intergovernmental conference. We want to send a real signal to the Western Balkans, Macedonia and Albania, they have done a lot, they have achieved a lot, but it is a long way to start negotiations,” Roth said after the meeting of the Council of Ministers in Brussels.

Roth, who chaired yesterday’s EU ministerial meeting, said that all EU member states, except Bulgaria, in today’s discussion supported the negotiating framework for Macedonia. He said he hoped for a compromise in the coming days or weeks. He expressed hope that there is still room for a breakthrough in the dialogue between Macedonia and Bulgaria, so that the first intergovernmental conference can be held by the end of the year, i.e. while Germany holds the presidency of the EU Council.