Home Macedonia Kyosev: It is an unscientific approach to claim that Macedonian language is... 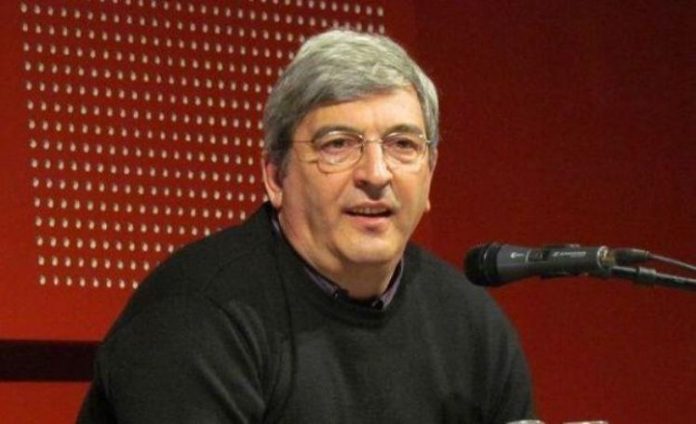 It is an unscientific approach to claim that Macedonian language is a dialect of Bulgarian, says Sofia University Professor Alexander Kyosev.

“But the worst thing is that they do not know what they are defending. Bulgarian language.These is outdated use of terms like language and nation, as if these are things not created by man but given by God, who grew out like lettuce in the fields of life.

I considered going deeper into explaining this but given how traditional Bulgarian historiography and linguistics are deep in the weeds of romanticized notions, I can just imagine what kinds of “specialists” I will provoke. Let me just say that the borders of a language are not something that is given and there is no predetermined relationship between a “language” and its “dialects”. They were defined under long political, geopolitical and geocultural conflicts.

It’s bad when imaginary worlds enter into a party and this party enters the Parliament determined to defend allegedly patriotic causes,” Kyosev wrote on a Facebook.