Home Macedonia Ilinka Mitreva: It’s time for Zaev to face the court of the... 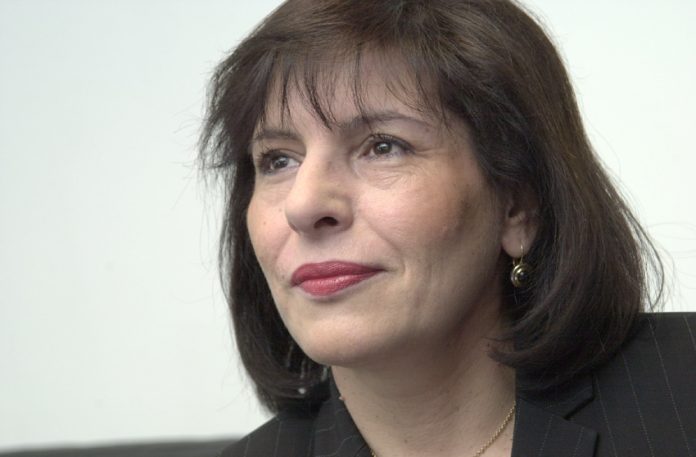 Zaev’s views are the final blow he gives to Macedonia. The change of the name of our country started from Prespa, and now it has reached for the identity, the language and the history – according to notorious historical facts, the fascist occupation of Macedonia. He capitulated before the biggest attack that Macedonia has faced since the beginning of its existence: blackmail, pressure and demands that touch the foundations of the Macedonian nation, says Professor Ilinka Mitreva, former Minister of Foreign Affairs of the Republic of Macedonia, in a reaction to the interview of Prime Minister Zoran Zaev for the BGNES agency.

“European integration has been and will be our permanent state commitment, but not at the price that the Prime Minister is ready to pay. It is time for Zaev to face the public court. There is no room for political manipulation and further explanations in SDSM, and there is no room for amnesty. But there is room for an extraordinary congress,” Mitreva said.