Home World Dacic over Zaev’s interview: Yugoslavia is gone, what are you waiting for? 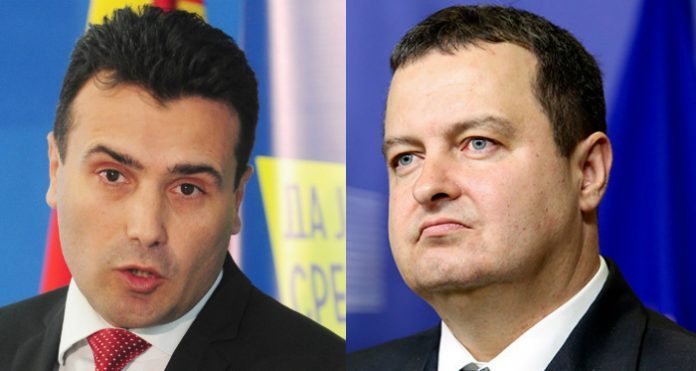 President of the Serbian National Assembly Ivica Dacic assessed that Prime Minister of Macedonia Zoran Zaev is not politically ignorant and that he knows that his recent statements about Bulgaria are incorrect, but that he needs Sofia’s consent to start EU membership negotiations.

In the show “Hit Tweet” on TV Pink, Dacic said that the second question is how far Zaev will go in that.

Dacic reacted to Zaev’s statement that Yugoslavia was guilty of separating Macedonia from Bulgaria and that there was a Bulgarian administration in that country during World War II.

“But do not declare the Bulgarian occupation an administration. The Bulgarians sided with Hitler’s Nazi Germany, and we in the south know how serious the Bulgarian atrocities were. With that, they spit on their anti-fascist struggle. Yugoslavia is gone, what are you waiting for. If they are so eager to hug, they would not wait for 2020,” Dacic said.

Dacic added that he would not like anyone to think that he feels sorry for Yugoslavia, which, as he says, he loves, but said that the day it was created was an unfortunate day for the Serbian people.