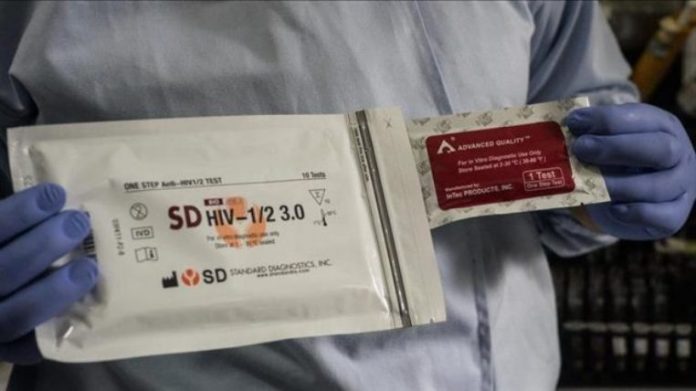 Six HIV-infected patients died in 2020 in Macedonia, while 29 new HIV cases were recorded, the Ministry of Health announced at Tuesday’s marking of the World HIV/AIDS Day.

Of the deceased, four patients were diagnosed late and two people refused treatment.

Newly diagnosed people belong to different age groups from 20 to 69 years. All newly diagnosed are male, while according to the mode of transmission, in 25 people the infection occurred within the population of men who have sexual relations with men, and four people declare themselves as heterosexual.