Home Macedonia Firefighters join soldiers in an open letter: No one has the right... 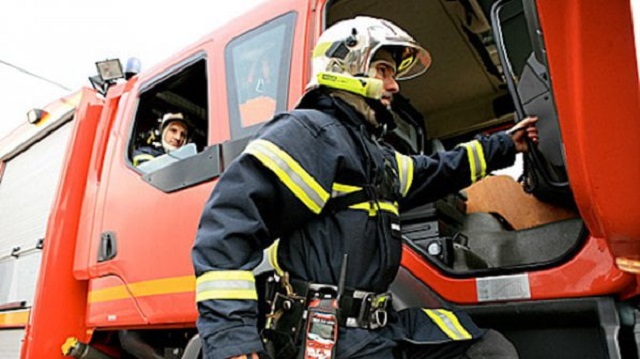 The members of the Territorial Firefighting Units in the country inform the entire Macedonian public and all diplomatic and other missions of foreign countries and international institutions in the Republic of Macedonia that they support the views of the Army members, stated in their press release yesterday, reads the open letter issued by the firefighters.

“We, the members of the Territorial Firefighting Units, are closely following these events and informing that side by side with the members of the Army of the Republic of Macedonia, we will become in defense of our national and state interests. We inform our political elite that we will consider the acceptance of any compromise in relation to the stated values ​​as an act of hostility towards the Macedonian state.We FIREFIGHTERS are a multiethnic group, we have Macedonians, Albanians, Turks, Roma, Vlachs, Serbs and others in our units, but we believe that a possible compromise on these issues will be a compromise against all of us, against all citizens of our country, against “our common homeland is the Republic of Macedonia”, reads the announcement.