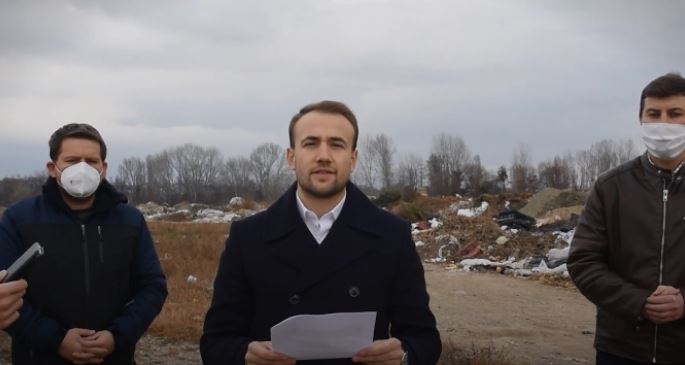 The Federation of Trade Unions of Macedonia (SSM) believes that the legal changes developed by the Ministry of Labor and Social Policy will not allow workers to work strictly on Sundays, because employers will have the opportunity through special laws and collective agreements to restrict this right.

“Although the Government welcomed the initiative and accepted it for setting a week for a non-working day for workers, the proposed Draft Law on Amendments to the Law on Labor Relations submitted by the Ministry of Labor and Social Policy, does not go in the direction of regulating this right week to be a non-working day for workers in the country.

“On the contrary, the Draft Law on Amendments to the Law on Labor Relations regulates variants and possibilities with special laws and collective agreements to further restrict this right for workers,” reads the reaction of SSM after reviewing the offered legal solution.

SSM’s proposal is that workers who, as an exception, are hired to work on Sundays must have the right to increase the basic salary of the employee, per hour at least by an additional 50 percent for working on Sunday, as well as the right to a day off during the week.