Home Macedonia Buchkovski will not be welcome in VMRO-DPMNE, the party doesn’t consider him... 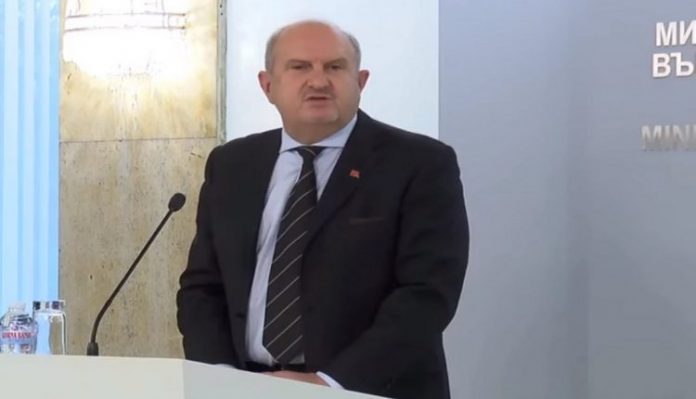 I do not believe in a turnaround by the end of the year. Especially not after this move of the Prime Minister to appoint his special envoy for Bulgaria Vlado Buchkovski. As a politician, he has no credibility in Macedonia and in the general public, said VMRO-DPMNE EC member and MP Antonio Miloshoski.

Macedonia’s former Foreign Minister added that maybe Buchkovski, who is a former Prime Minister and President of the ruling SDSM, is close to the current Prime Minister ZoranAev, and enjoys credibility with him, and may be a special representative of the Prime Minister, but I would not consider him special envoy of Macedonia.

“And that is why the advice that was given yesterday in your show by President Pendarovski that after the return of Buchkovski who will advise, Buchkovski will visit all political parties and brief them, I can announce from now on that Buchkovski would not be welcome to VMRO-DPMNE,” Miloshoski said.

Miloshoski pointed out that VMRO-DPMNE did not consider him a legitimate envoy of the country.