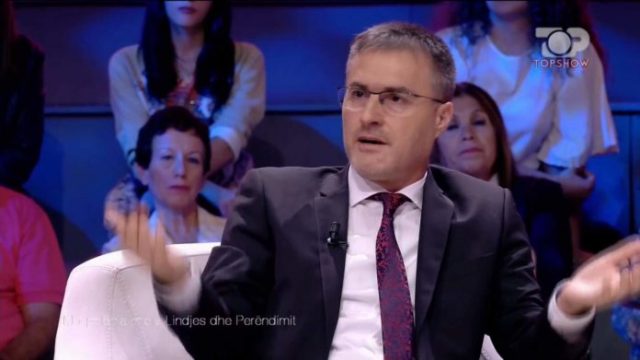 Vice-president of the opposition Alliance for Albanians Elmi Aziri says that the formation of a broad government is inevitable, explaining that a broad government will last longer, i.e. until the organization of early parliamentary elections.

Aziri, who is also proposed by the Alliance to be the Vice Parliament Speaker, says that Macedonia is currently facing serious challenges that affect all citizens, and for which the government does not have the hearing and willingness to include and cooperate with all stakeholders.

“As a transitional phase, we proposed to go to an expanded government, and then to go to early elections. These are very serious challenges and are not just partisan. These are state challenges. Decisions on these challenges affect me and you and every citizen regardless of political affiliation. I think that the unification around the enlarged government is even more so when the current government has not expressed readiness for any issue, neither for cooperation, nor for listening, nor for sitting down and discussing the treatment of the issues. I think an enlarged government is inevitable. The broad government will last longer, i.e. until the organization of early parliamentary elections,” Aziri said.