Home Macedonia T.Velickovski: Zaev’s policy – one for home, another for abroad, destroyed Macedonia’s... 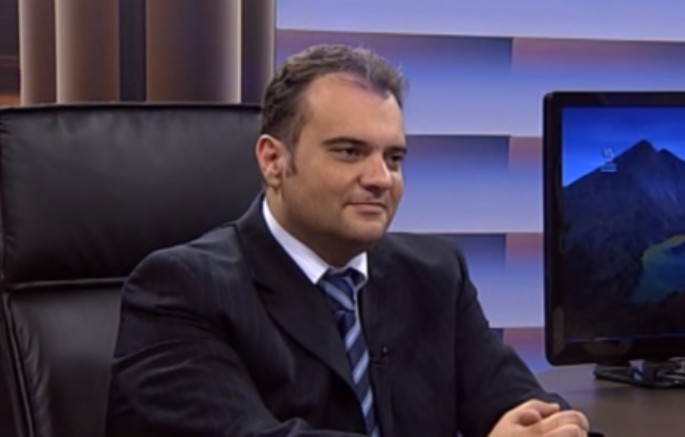 I cannot interpret either Prime Minister Zoran Zaev or his special envoy in the negotiations with Bulgaria Vlado Buckovski, why they think differently. There is a policy of divided personality here and it has been broken into by the neighborhood, it is being broken in now by Brussels as well. In those policies, one for home, the other for abroad, they lowered the position of Macedonia on the international scene, said Ivon Velichkovski, the initiator of the “Za nova Republika (For a New Republic)”movement.

Velickovski, who is a former politician from the ranks of the Liberal Party, said that Buckovski, as a representative of Zaev, bears his burden and pointed out some specific moments.

“Buchkovski has not yet arrived in Bulgaria, official Sofia has reiterated its views once again, and Buchkovski after arriving in Sofia admits that the trust has been damaged,” Velichkovski said.

According to Velichkovski, a completely different concept should be applied from that of SDSM because politics should be returned to the institutional framework.

“Yes. Zaev’s statement was given in a moment of nervousness, today Zaev was visibly nervous which shows that he is aware of what he did, regardless of the PR attempts. Authorities are also trying to bring Belgrade into the topic, trying to instill distrust in Tirana. Macedonia and Albania with a new methodology and all the problems within the EU, it is clear what is happening and we need to show that we understand,” Velickovski said.