Home Macedonia What does the non-paper that Buchkovski handed over to Bulgarian PM Boyko... 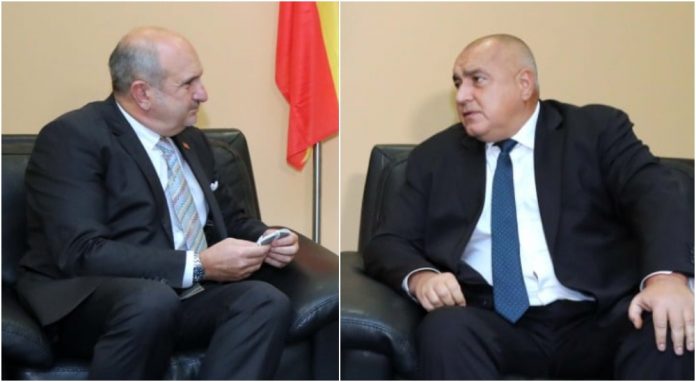 It was announced Thursday that Buchkovski handed over a non-paper to Bulgarian Prime Minister Boyko Borissov. The question that concerns the public is what does the non-paper contain and through which institution in the country was it approved? Did Zaev inform the Government or the President about this non-paper? What are the guarantees that Zaev gives to Boyko and what do they contain?, asks the opposition VMRO-DPMNE in Friday’s press release.

“These questions deserve an answer, especially if it is known that Zoran Zaev humiliated Macedonia and the Macedonian people by trading with the identity, history and language. The sudden outbursts of false patriotism by Zaev are in vain, now that Macedonia received the veto, because only a few weeks ago he said that he was close to an agreement with Bulgaria in which, according to the party, the adjective “Macedonian” was on the table,” said the opposition party.