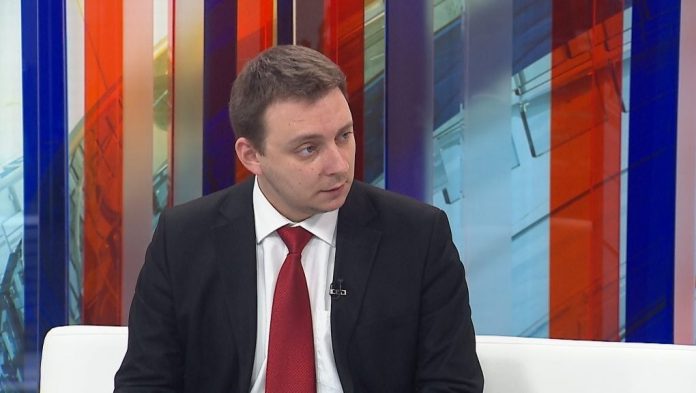 Independent MP in the Croatian Parliament  Bojan Glavasevic, who is a strong supporter of Macedonia in an interview with MKD.mk says that Boyko Borissov is not Alexis Tsipras and that he hopes that Zoran Zaev has learned his lesson.

According to the MP, historical revisionism is a policy of Boyko Borissov and his party GERB, and not of all parties.

“The Socialist Party of Bulgaria, for example, voted in the European Parliament for a resolution asking Bulgaria to recognize the Macedonian minority in the country and to grant some of those rights to those people. It seems to me that it is a matter of Borissov’s confrontation with the political opponents through the Macedonian coat of arms, and such a thesis was written in an excellent article by Croatian journalist Zoran Daskalovic. In fact, it is clear that Borissov does not really want any compromise with Macedonia: this can be seen in the reactions to Zaev’s attempts to agree to that narrative of “administration”, which was in fact an occupation. Krasimir Karakachanov called Zaev a Bulgarian and said that ‘he takes a day to change his mind’. Boyko Borissov is not Alexis Tsipras and I hope that Zaev has learned that lesson,” says Glavashevic.