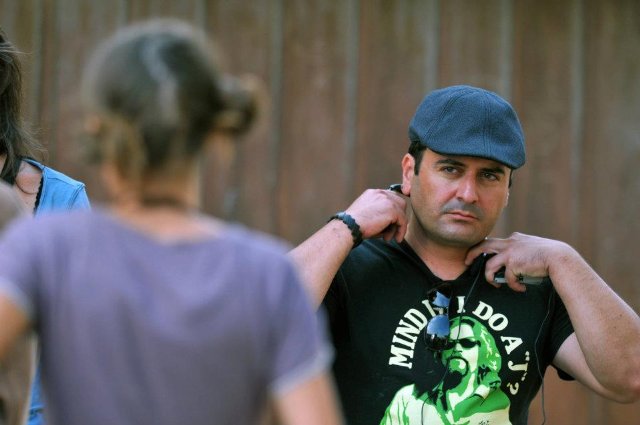 When the Bulgarian Foreign Minister banned the broadcast of my “Third Half” film, Macedonia kept it quiet, said film director Darko Mitrevski in an interview with the “Zaspij ako mozhesh” TV show. He pointed out that this film was last aired on the day of the arrival of Bulgarian Prime Minister Boyko Borissov in Skopje.

“Have you seen movies like “Black Seed” or the “Red Horse” aired in the past two, three years? The Bulgarian Foreign Minister, in an interview with a Macedonian media outlet, said that wants “Third Half” banned and there was no response to this demand. Even more, she said that she wants it banned, and it was banned. It was last broadcast on the Macedonian public television the day that Borissov came to Skopje and then it was gone. It is a movie about the past, but somehow it became a movie about the future,” Mitrevski said during the interview.