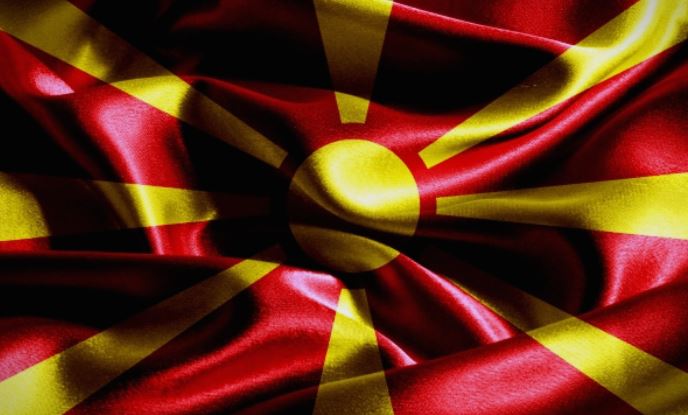 German Chancellor Angela Merkel was answering on Wednesday at the Bundestag questions from Gunther Krichbaum, who criticized the failure of the German EU Presidency to start accession talks with North Macedonia, Deutsche Welle reports.

He stressed that the public has once again witnessed EU member states abuse their power over candidate countries to promote bilateral issues.

“We failed to achieve progress in every area, for example starting negotiations with North Macedonia, which is a shame. We witnessed once again a member state abuse its power over a candidate country to impose bilateral demands,” Krichbaum said, asking Merkel to comment on chances to overcome the Bulgarian blockade.

She replied that she had recently talked to Bulgarian PM Boyko Borissov.

“I talked once again with Bulgarian PM Borissov and hope these issues will be resolved in the near future,” Merkel replied.