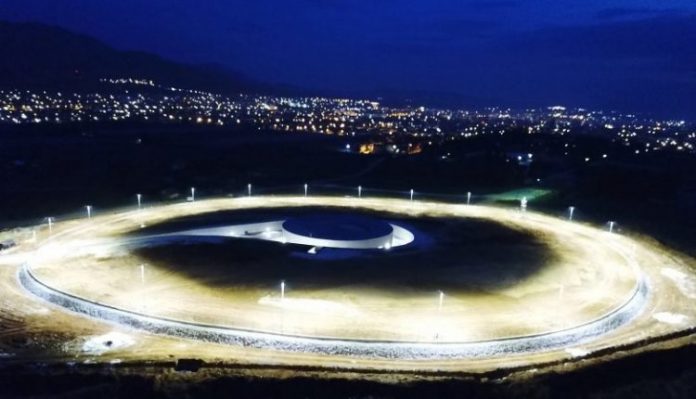 It is considered a crime to rent a holiday home to a group of people that are not a family, said Interior Minister Oliver Spasovski.

“Plans involving heightened control have been already prepared. We are starting next week and on New Year’s eve, which means the police officers will have a lot of work, but public health is top priority,” the Interior Minister told a news conference answering reporters’ questions.

Police will act based on norms and rules regulated by the legislation.

He urged holiday home owners to be aware about the consequences from renting the houses to groups of people during the pandemic.

“Let us help our country, help ourselves and the health system, the medical workers have been sacrificing their lives for ours. Let’s abide by the measures,” Spasovski said.