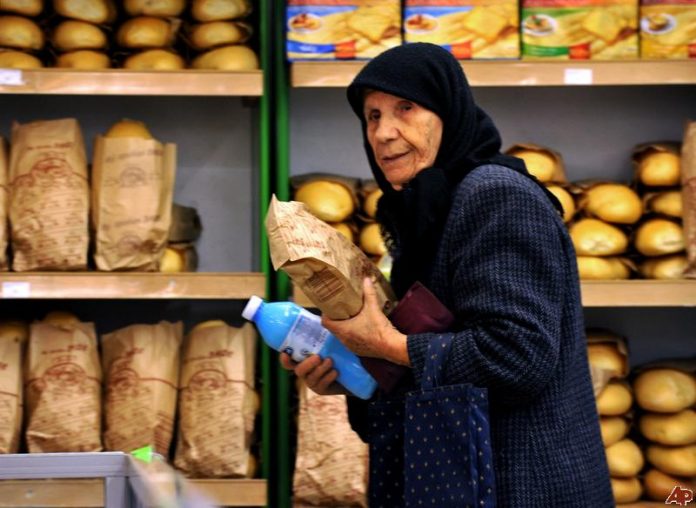 According to Eurostat data, Macedonia ranked as third poorest country on the European continent, while Albania and BiH ranked first and second as the poorest countries in Europe with a GDP of about 31% of the EU average.

The Macedonia GDP reaches only 31 percent of the European average, making the country among the worst off in the continent. It will take decades at best for Macedonia to catch up, it is estimated.

Among EU member states, Bulgaria does worst, with a GDP that is at 47 percent of the European average.

Luxembourg and Ireland are at the top, with Switzerland, Norway, Denmark and Sweden close behind.