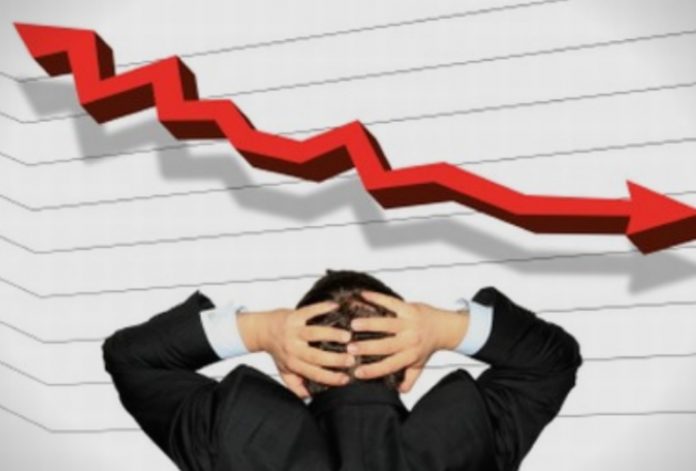 Despite the optimism of the government that new foreign capital will enter the country with Macedonia’s entry into NATO, this did not happen. The big world giants, instead of investing in the country, bypass it and go to the neighboring countries.

Regarding the import share of TIDZ companies in total imports, it stands at 28 percent with a mild rising tendency.

On the average wages in the zones, the 2020 data is still not available, but 2019 data shows that the average gross wage in the country is higher from the one in the zones by 5.4 percent.

Despotovski said they would work on new mechanisms to stimulate the wage growth of employees in zones, but also productivity.