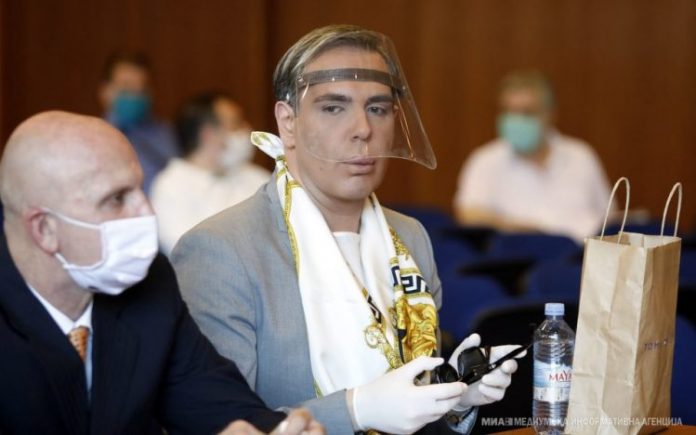 In anticipation of the announcements of Prime Minister Zoran Zaev for cleansing the judiciary and accountability of the prosecution, today sources from the prosecution inform that on Thursday he continues to file criminal charges in the prosecution Bojan Jovanovski, who is accused in the “Racket” and “International Association” cases.

The public about these cases has the impression that they are run by the government, given the numerous connections of government officials with the defendants in these two cases. The final epilogue of these two cases should be cleaning up the involvement in this crime of people from the top of the government and SDSM, assisted by Prosecutor Ruskovska and the judiciary.

Namely, this is exactly the information from the Public Prosecutor’s Office, the first defendant Bojan Jovanovski along with his lawyer will appear at the prosecutor’s office on Thursday, December 24 at around 10 am, where Jovanovski will file a number of criminal charges against public officials and the highest government, which according to our assumptions includes the Prime Minister, former MPs, ministers and other prominent figures who are in close correlation with SDSM and Zaev.