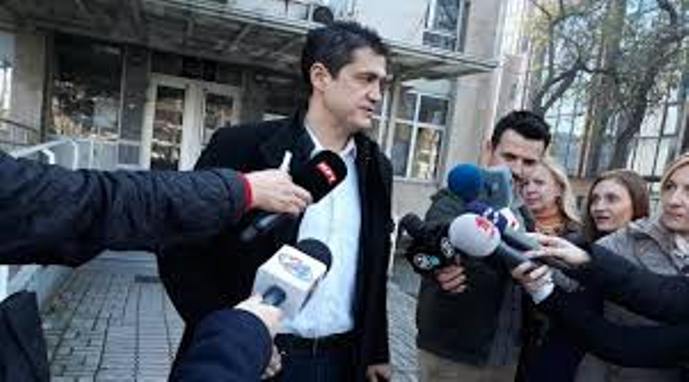 Tomislav Lazarov, who pleaded guilty and received a suspended sentence in the case called “Violence in the Center”, on Wednesday confirmed in court that he falsely testified at the hearings in this case. He is no longer prosecuted in the other case against him, dubbed “Talir”, where he admitted that he took money against the law and did not report it as a crime.

After the case “Violence in the Center” where he was quoted and the evidence against him when he testified at the time, he again appears as a “designated” main witness in the case “Talir”, where the whole indictment is based on his false statement.

This case was initiated after the deadline by which the former Special Public Prosecutor’s Office (SPO) had the legal opportunity to file charges, which was confirmed by a unanimous decision of the Supreme Court, although it was determined that the former chairman of the Municipal Committee of the opposition VMRO-DPMNE and member of the council of the Municipality of Centar in two mandates tells lies about the functioning of the municipal committee.