Home Economic The country could’ve used the 130 million euros that Macedonia lost from... 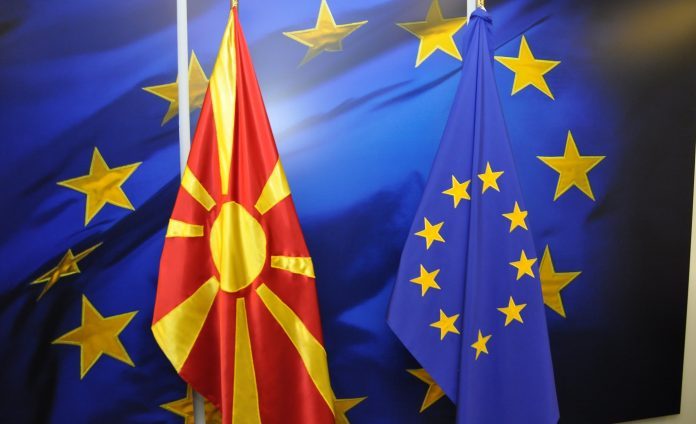 The country could have used the 130 million euros, money that Macedonia lost from EU funds, for capital projects, said VMRO-DPMNE leader Hristijan Mickoski.

“The country could have used this money to build infrastructure capital projects, roads, railways and a number of other activities that would bring fresh money to the economy in conditions of recession, would have kept jobs,” says Mickoski.

According to the leader of VMRO-DPMNE, this money is not in the country because the administration managed by Zaev is incapable of using it. 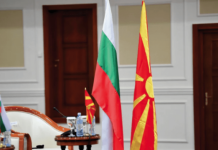