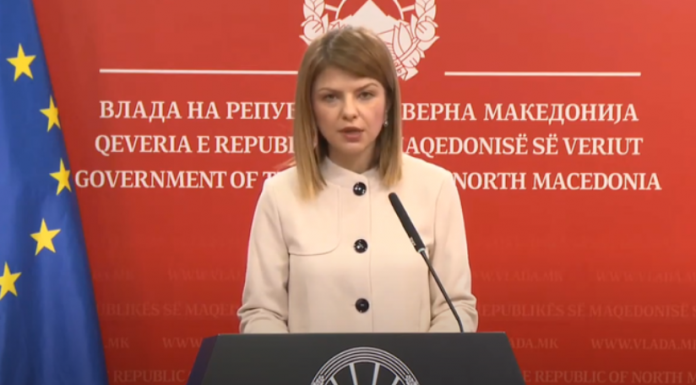 According to the director of the Public Revenue Office (PRO) Sanja Lukarevska, the richest pensioner lives in Stip with a pension of 11,000 euros, a man from Bitola earned the highest income on all grounds of annual tax return, while a woman from Skopje has the highest income from games of chance in the amount of 471,000 euros.

A man from Bitola is the richest citizen who earned 3.5 million euros last year, while the highest salary was paid to a person from Struga, from the metal industry – who reported an annual gross income of 1.9 million euros or a monthly salary of 156 thousand euros.