Home Macedonia Criminal Court: There will be no reconstruction for the fivefold murder near... 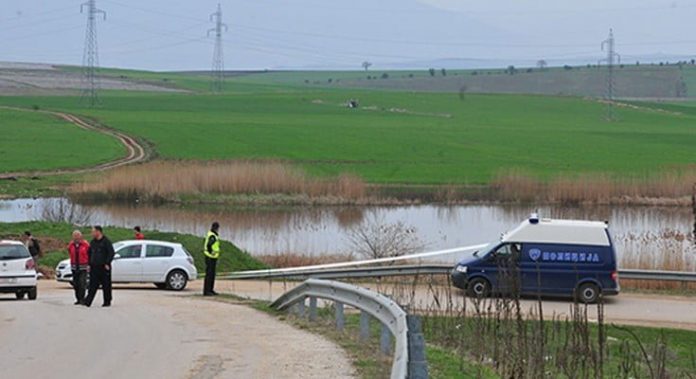 There will be no reconstruction of the fivefold murder near Smilkovo Lake. This is what the Criminal Court in Skopje decided today, explaining that the place has been changed. The defense of the defendants pointed out that this is the seventh time that the court has rejected this proposal. But they announce that they will continue to insist that this reconstruction take place, which is very important for establishing the truth.

“This is more than necessary because we, as a defense team, prove that the coded witness is not telling the truth. The court justifies the refusal of the reconstruction with the on-site configuration, while it has been changed to cover the traces and prevent the reconstruction. Despite this situation, we are not interested in the false statement repeated several times by the encrypted witness, i.e. we are interested in the distance between him and the people he accuses of seeing them there. We insist on reconstruction, so that the court itself can see that from a distance greater than 100 meters you cannot see the traces of any person. What we find surprising is the disinterest of the judiciary, more precisely of the president of the council, said lawyer Naser Raufi.

The next hearing on the fivefold murder near Smilkovo Lake, which is in retrial, will continue on January 28.