Home Economic Head of Economic Chamber of Macedonia: We have no problems in cooperating... 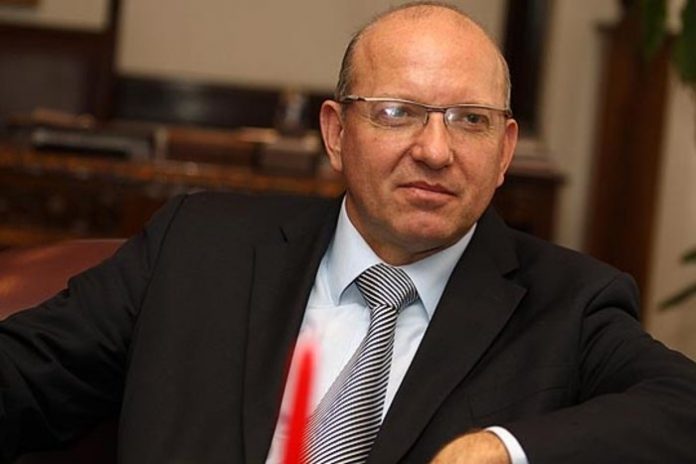 The political developments with Bulgaria did not affect the chamber’s work because in these 30 years we have learned that we should deal with our competencies for which the rule of law and the functioning of the rule of law are only important from the political relations, said Branko Azeski, President of the Economic Chamber of Macedonia on Thursday.

He added that they are in favor of NATO and the EU, but also that they are looking for new markets to ensure, as he said, risk dispersion.

“These are long-term processes that we are working on. As for the neighbors in which I include Bulgaria, I can say that the CEFTA Agreement did not give the expected results and practically the exchange with the neighboring countries has not increased. That is why we are making an action plan for next year with the Bulgarian Chamber to intensify some activities as well as with the Serbian, Kosovo, Albanian and Greek Chambers to increase the exchange which for ten years has been around 300 million euros with all neighbors,” said Azeski.