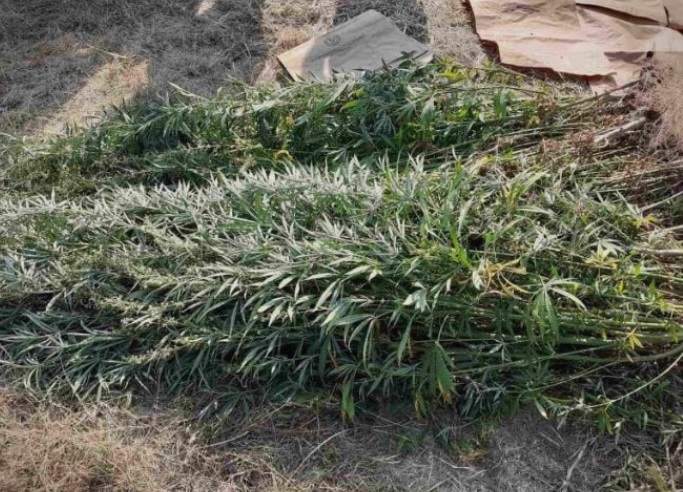 Bulgarian customs officers found more than 33kg of cannabis worth 69,000 euros in a vehicle driven by a citizen of Macedonia.

According to BTA, the Kia vehicle with Macedonian license plates was stopped at the border crossing between the two countries on December 23 when customs officers, during control, found 76 plastic bags of marijuana under the luggage compartment and under the two front seats.

The driver, R.R. (58), traveled alone, from the Republic of North Macedonia through Bulgaria to Turkey. At the request of the District Prosecutor’s Office – Haskovo, the court ordered custody for the driver R.R.