Home Macedonia Stojkov: Bulgaria issued passports to artificially create the impression that there is... 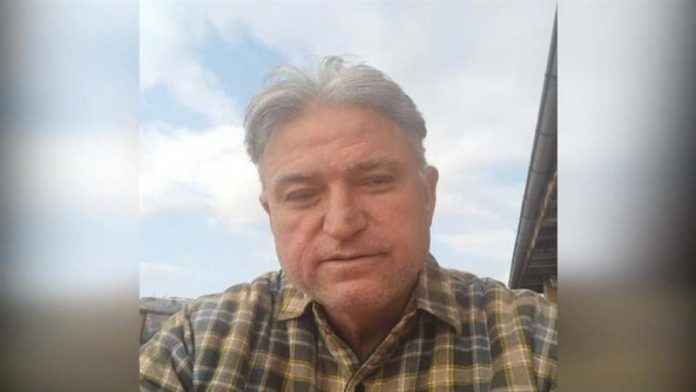 Neighboring Bulgaria has increasingly mentioned the fact that Macedonian citizens hold Bulgarian passports, with figures ranging from 88,000 to 120,000.

Stojko Stojkov of  OMO Iliden Pirin says that Bulgaria gave out these passports with the intention to artificially create a false impression of the existence of a large Bulgarian minority in Macedonia and use it to blackmail Macedonia, reports Faktor.mk.

“99% of those who took Bulgarian passports are not Bulgarians, but people who used these passports to find work in Europe. If Macedonia tomorrow becomes a part of Europe, who would ask for a Bulgarian passport? People would more likely throw away the passports they have already taken. Unfortunately, Bulgaria continues with the planned anti-Macedonian policy, encouraged by the passivity and indulgence of the Macedonian governments,” Stojkov said.